The Raw after the Rumble saw the likes of Drew announcing his Wrestlemania match against Brock Lesnar, Charlotte announce she won’t be announcing her opponent yet, Edge return and receive a conchairto from Randy Orton and Rey Mysterio Vs MVP just to name a few. The Smackdown after the rumble aims to top that by having the following 4 matches.


The first confirmed match is a Royal Rumble rematch as Shorty G tries to claim back a win against the Celtic Warrior Sheamus. Sheamus did not squash Gable as many initially thought so this could be a competitive match to either put Sheamus over or start to 50/50 book the feud 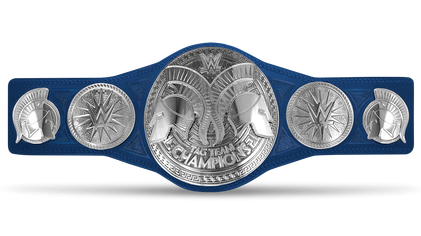 The next match is a number 1 contender match for the Smackdown Tag Team Championships. This will be a fatal four way match featuring The Revival vs Heavy Machinery vs The Lucha House Party vs The Miz and John Morrison. We don’t see the Lucha House Party having any chance of winning this nor The Revival given their contract situation being currently unresolved. There is a chance Heavy Machinery could win with the help of Mandy Rose but the most likely outcome is The Miz and John Morrison winning to go on to face The New Day.


Next we have a Smackdown rematch from last week that sees Roman Reigns and The Usos face King Corbin, Dolph Ziggler and Robert Roode. This match will most likely be the main event but we believe that Corbin’s team may pick up the win as it will even up the booking. 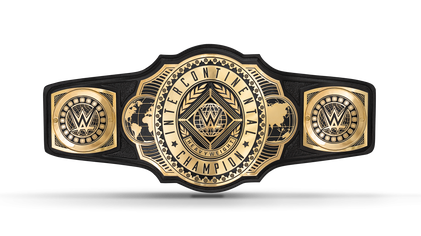 And finally we have the long awaited Intercontinental Championship match between Shinsuke Nakamura and Braun Strowman. Both men were quickly eliminated on Sunday meaning they both need a win to build their momentum. We believe that Strowman will be the next Intercontinental Champion but he won’t capture the title until the Elimination Chamber and Nakamura will retain tonight possibly due to interference from Sami Zayn and Cesaro.


What else will happen on Smackdown tonight? Will Charlotte appear and challenge Bayley at Wrestlemania? Let us know your thoughts in the comments