It’s that time of year again where the Wrestling world looks forward to the end of January where they will witness the PPV that never disappoints (except 2015) the Royal Rumble. Today we will look at 5 potential outcomes for each of the Royal Rumbles. 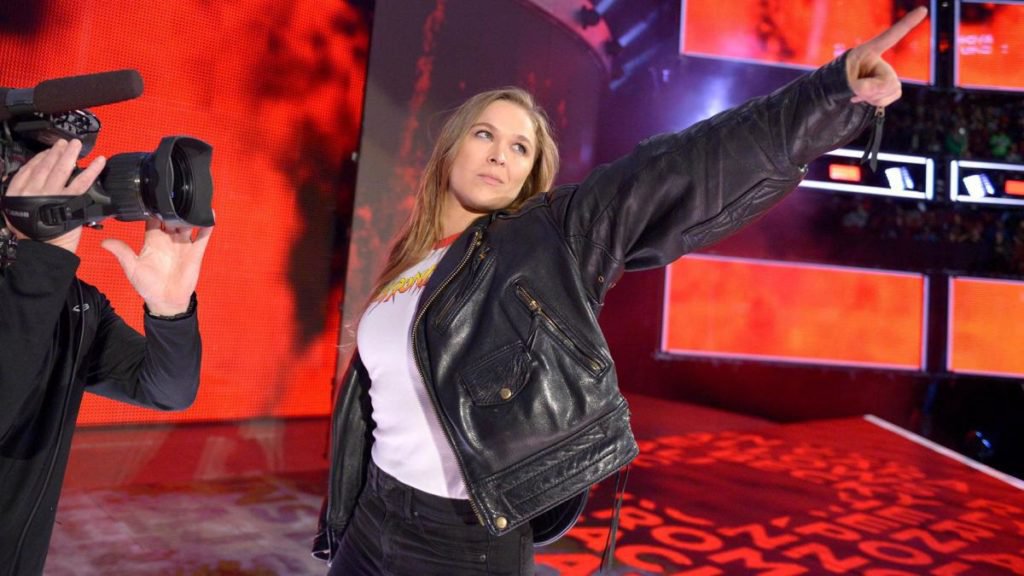 This year’s Rumble will be guaranteed to be different as (as of writing) there won’t be any crowd for the event. This could be the time we see Ronda Rousey return as she has stated in interviews that she found being on the road to be one of the most difficult parts of WWE. Due to global events WWE has remained in one location eliminating this problem for her. Will we see Rousey return and challenge Asuka at Wrestlemania? Only time will tell. 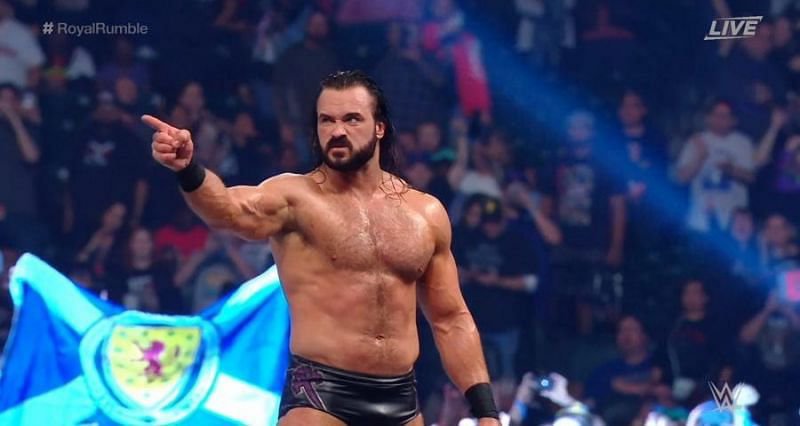 But Drew is the Champion, he won’t win! A valid point. However remember Drew will have to face Goldberg at the Royal Rumble PPV. And even if he wins that match The Miz is still lurking in the background with the briefcase so Drew may not be champion by the time the Rumble match happens. This could see Drew enter becoming the first back to back winner in over 20 years. And this could set up a rematch between Drew McIntyre and Roman Reigns at Wrestlemania. 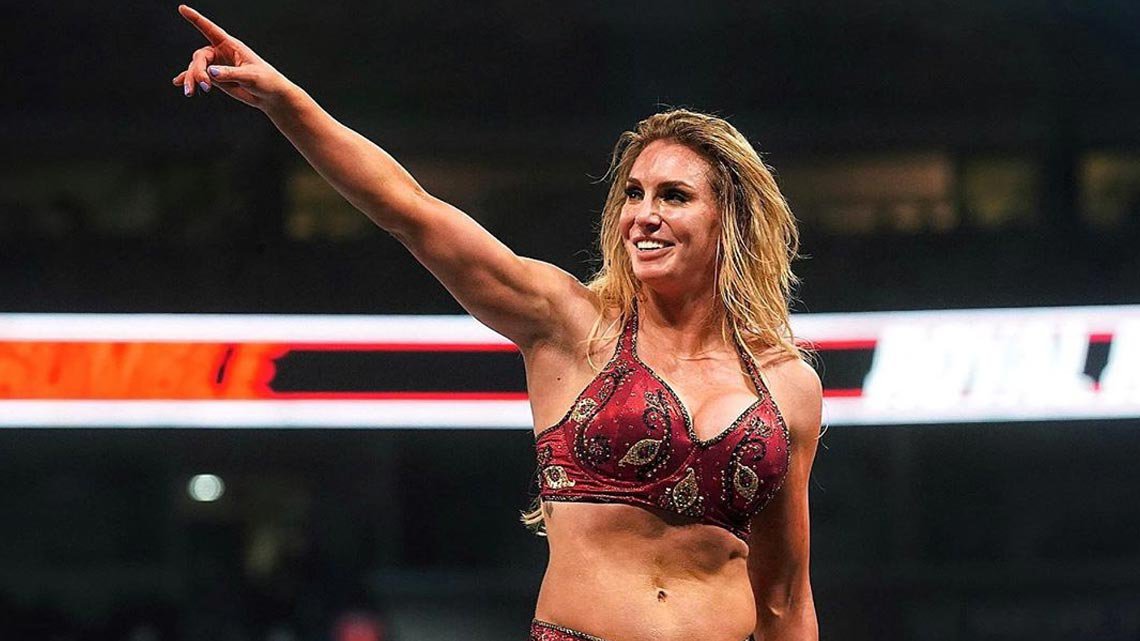 Since returning at TLC to win the Women’s Tag Team Championship with Asuka everyone has been wondering when she will inevitably turn on Asuka. This opportunity could present itself with Charlotte winning the Royal Rumble and claiming she’ll challenge Sasha Banks only to swerve the audience by challenging her tag team partner setting up a Wrestlemania rematch from Wrestlemania 34. 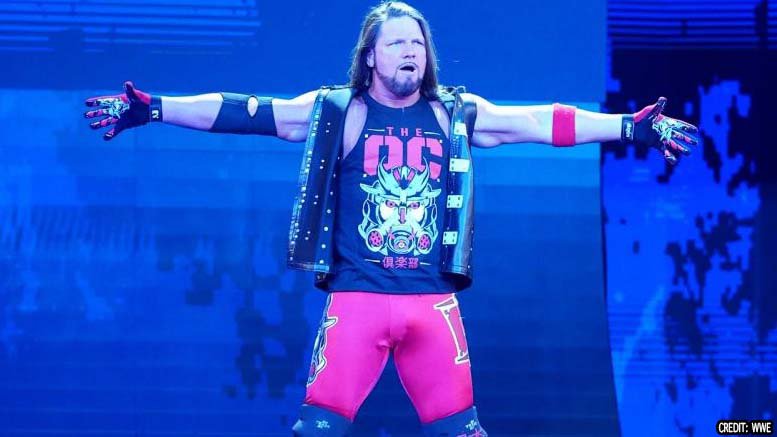 AJ Styles is always a safe pick to make when talking about potential winners and this year is no different. Styles was unfortunately hurt during last year’s match having to exit the match earlier than planned but this year could be his year as Styles now has Omos by his side. We’ve never had someone tossed to the outside with someone catching them who went on to win it. Styles also hasn’t had a world title match for a while (that wasn’t a gimmick match) so it’d be fresh. 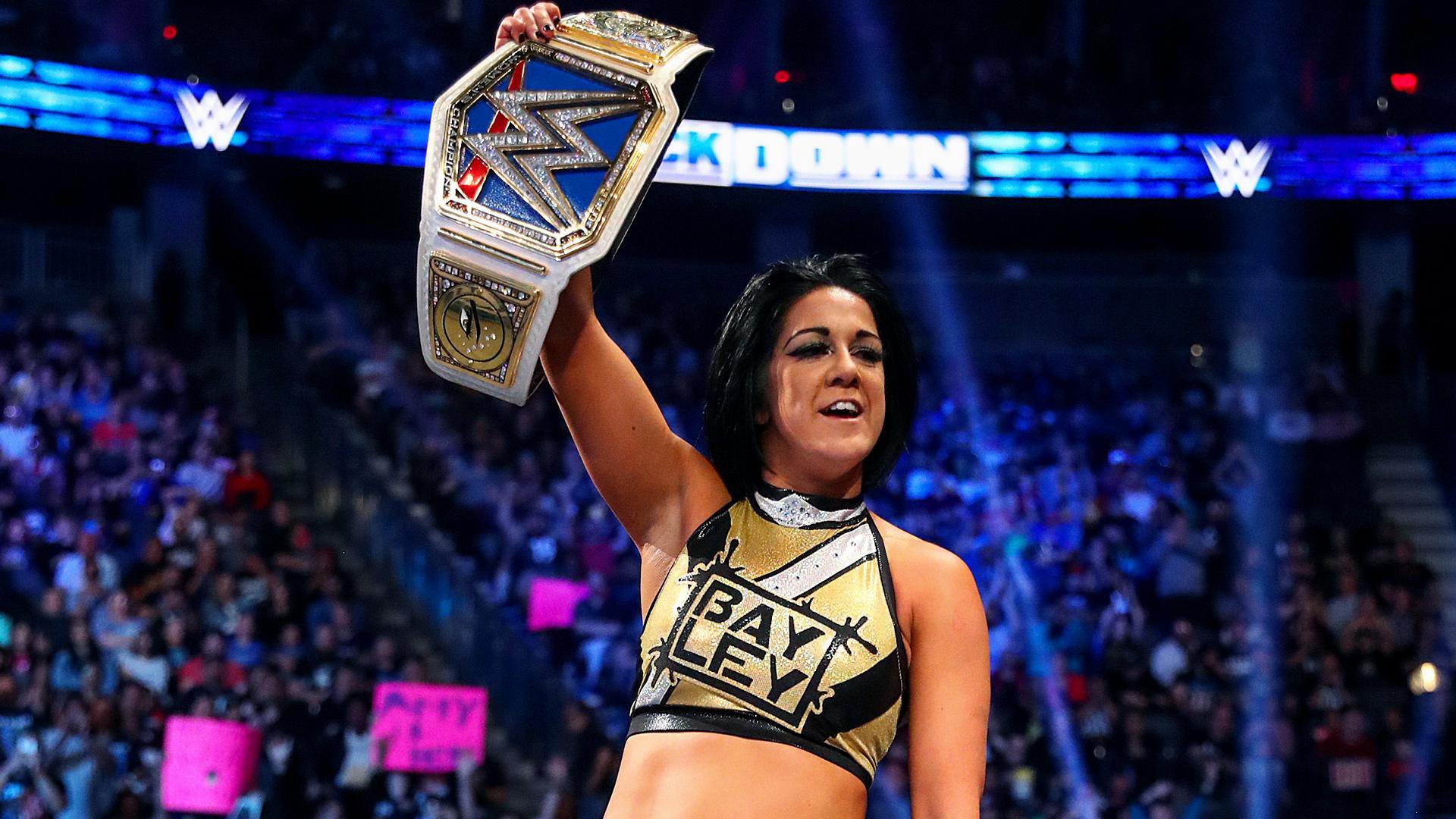 Undoubtedly one of the stand outs in the women’s division this year has been Bayley. One of the longest title reigns in recent years while keeping her character interesting and now she’s lost the title to Sasha Banks at Hell in a Cell. Since then she got eliminated first at Survivor Series. We think they could be building her back up to winning the Royal Rumble to see the Bayley/Banks match at Wrestlemania we’ve wanted for years. 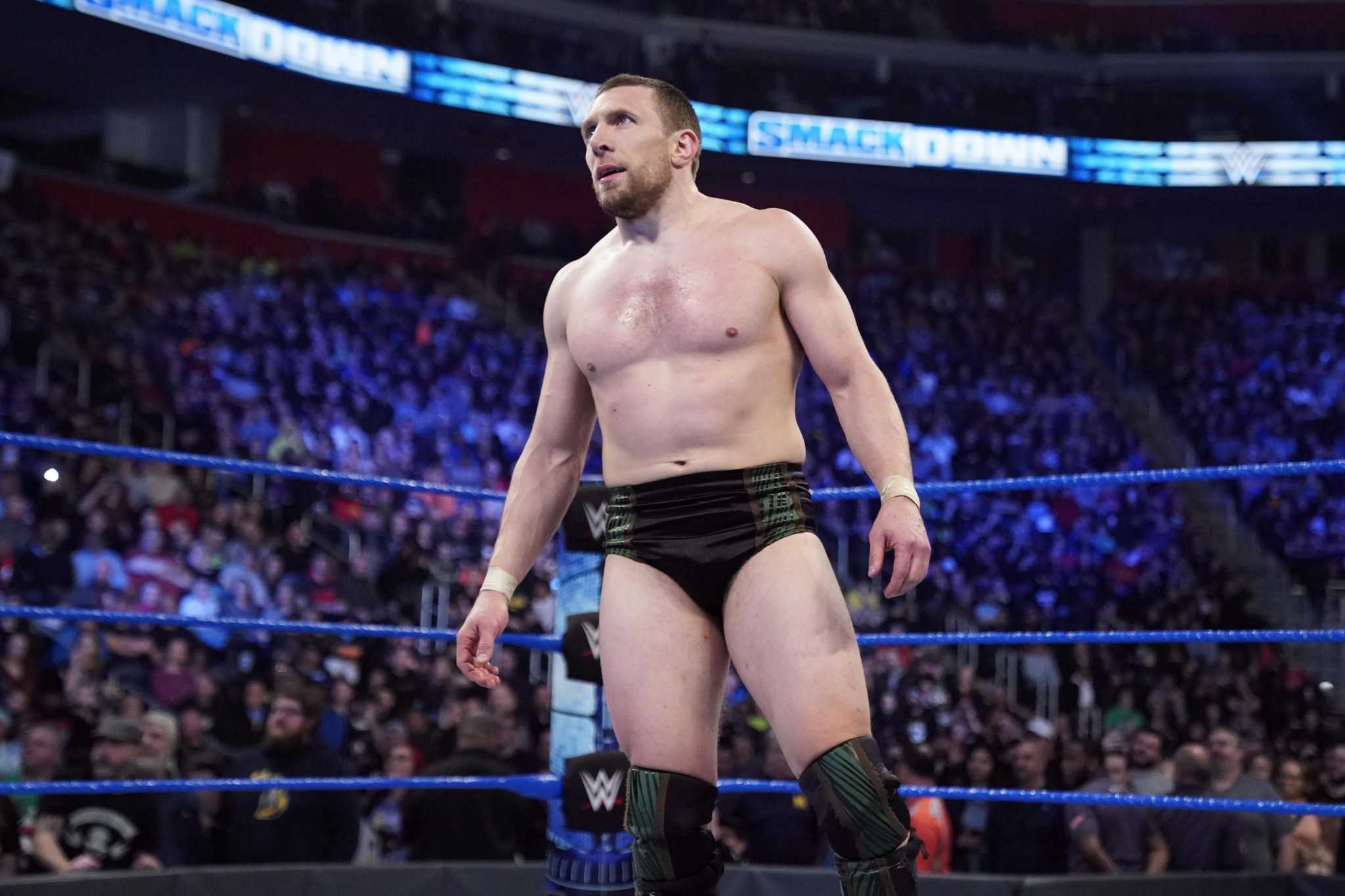 Daniel Bryan was the first person to announce their entry into the Royal Rumble this year after saying he’s never won a battle royal. While Bryan could be a winner we’ve had our hopes for Bryan winning the rumble crushed more than once but could this be the year? He was involved in a feud with Jey Uso and has yet to challenge Roman Reigns for the Universal Championship. Could he be the winner this year or is it just another red herring? 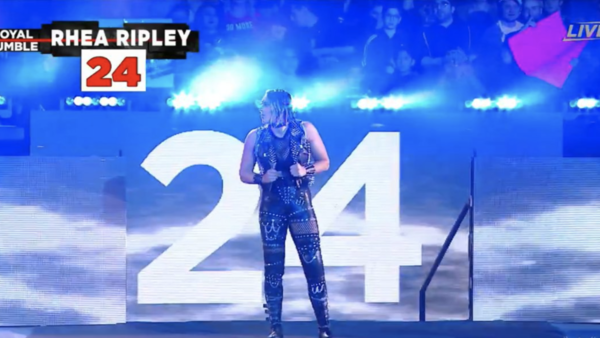 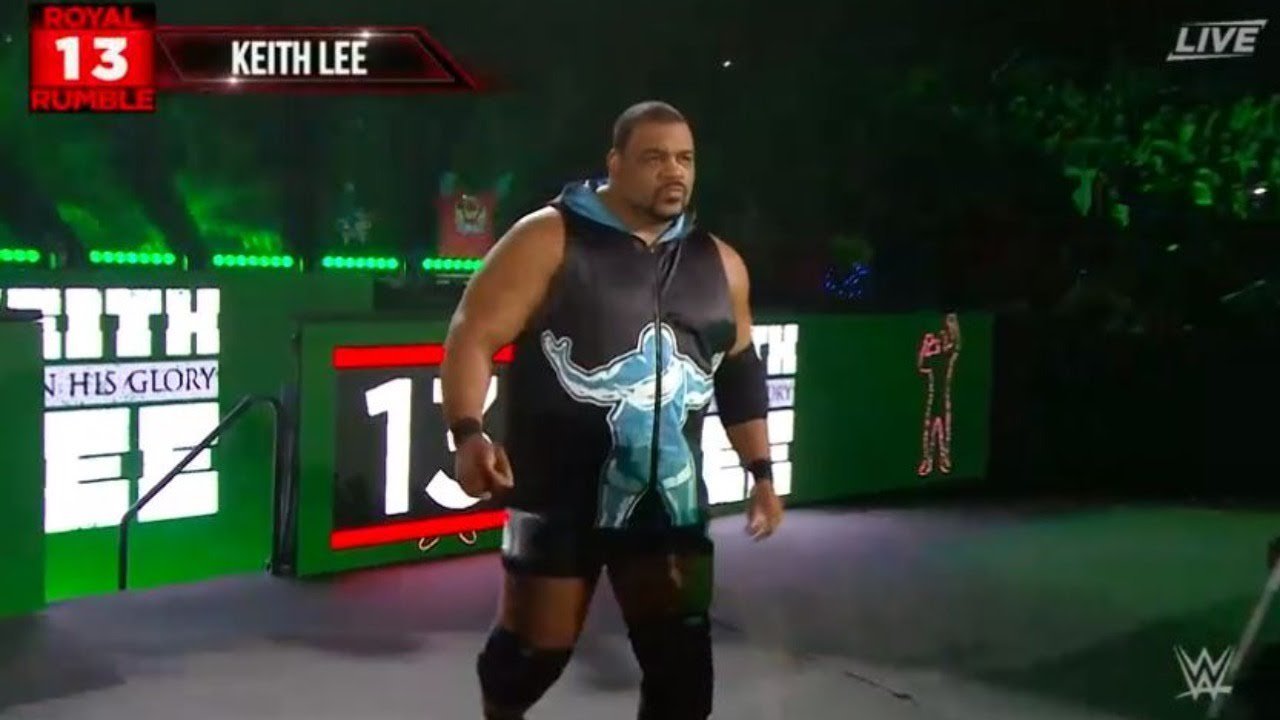 Keith Lee could very easily be top of our list for potential winners this year. He impressed everyone in NXT and has had a mixed run on the main roster so far. His biggest obstacle is the reports that Vince doesn’t get Keith. If Vince can get on board with Keith Lee he could be a strong contender for either Championship. Plus we really want to see him pounce someone out of the Royal Rumble match. 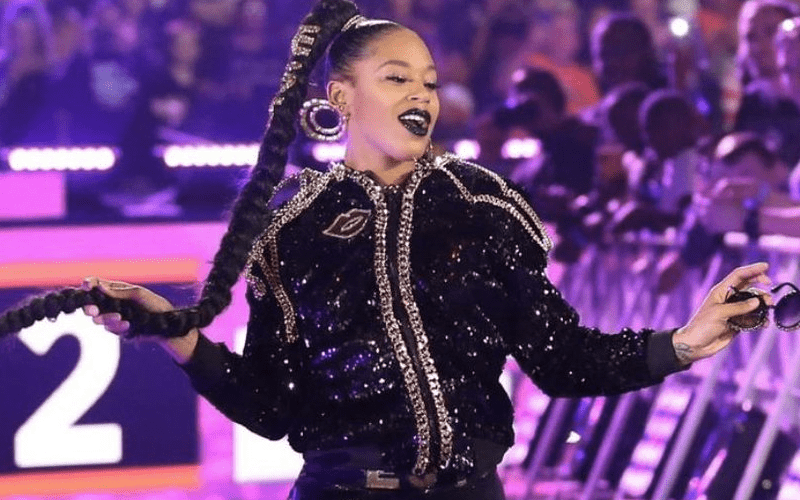 Bianca had a dominant run in last year’s Royal Rumble where she got 8 eliminations. She’s also been built to be fairly strong since debuting on Smackdown, sure she technically lost to Lana at Survivor Series but she took on Shayna Baszler and Nia Jax by herself. The EST of WWE could be the one to go all the way to Wrestlemania this year. 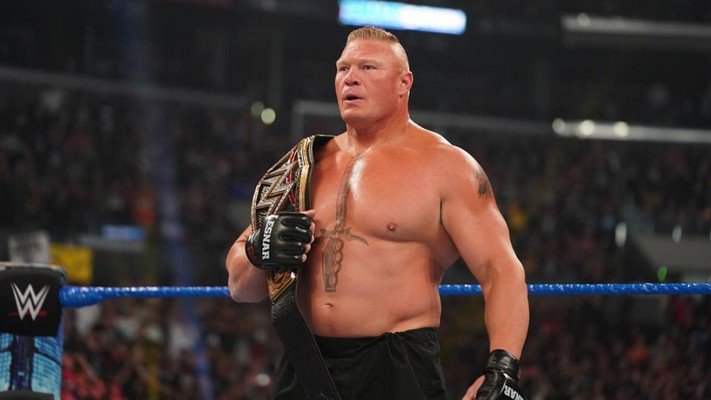 Okay so hear us out here. Usually when someone wins the Royal Rumble you know straight away who they will challenge ta Wrestlemania. If Brock wins the Royal Rumble this year there could be a case made for both Drew or Roman. He could get revenge on Drew for taking his title last year or could go after Roman for taking Paul Heyman. A full length match between Drew and Brock battering each other would be a sight to behold as would a Heel Roman and Face/tweener Lesnar match.

Those are some early potential outcomes for the Rumble matches this year. Do you agree? Who would you add to or remove from this list? Let us know your thoughts.