You forget when you’re watching your favourite WWE superstars that some of them were once like you! Holding replica belts, reading dirt sheets and turning up to events just to catch a glimpse of their favourite performer.

Wrestling is a hard nut to crack and you have to be truly devoted to it if you are to succeed and that’s what these people below have done. From watching Wrestling on Saturday mornings to being the Superstar’s we all currently watch, read about and want to catch a glimpse of at local events.

Here are some cool images of current WWE stars meeting their heroes.

Before she pushed the womens revolution. Sasha was a legit wrestling nerd!

Mercedes Kaestner-Varnado went from super fan to superstar via NXT.

Believe it or not, the picture below is a very young Zelina Vega with Jeff Hardy back in the day. Thea Megan Trinidad is just scratching the surface of her main roster persona after having success as Andrade’s manager in NXT. Married to fellow wrestler Alistair Black, Zelina has been a fan all her life. 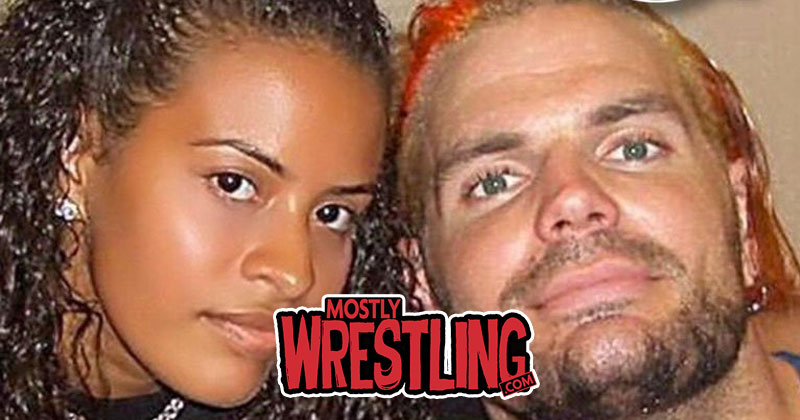 Former Jamaican (or Jafaican) wrestler turned New Day star Kofi Kingston was a massive wrestling fan in his younger days and this picture is probably a great reminder of how much a Wrestlemania WWE Title win would mean to the tenured superstar. Here he is below with Ricky Morton of the ‘Rock n Roll’ express back in the day. 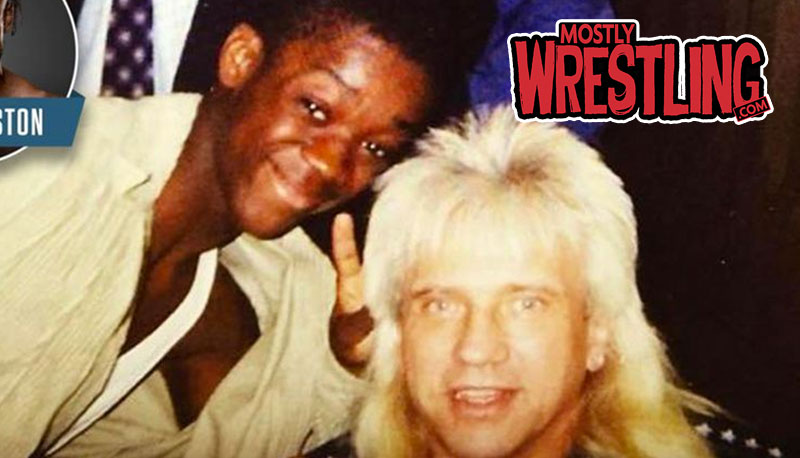 We all know about Bayley and her wrestling obsession that got her to this point. Made in NXT the superstar’s character has been cooled off by Vince McMahon when she could have been as big as Becky Lynch. Current women’s tag team champion with Sasha Banks, Bayley is a life long wrestling fan and would be attending this year’s WrestleMania as one of us mere mortals if she wasn’t in the ring. 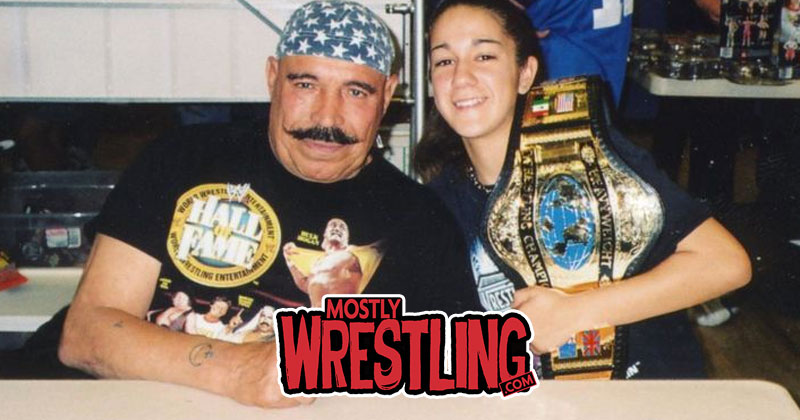