It always sucks when a champion has to drop their title without a match and as announced by William Regal this morning is seems that a champion on NXT will have to suffer this fate. 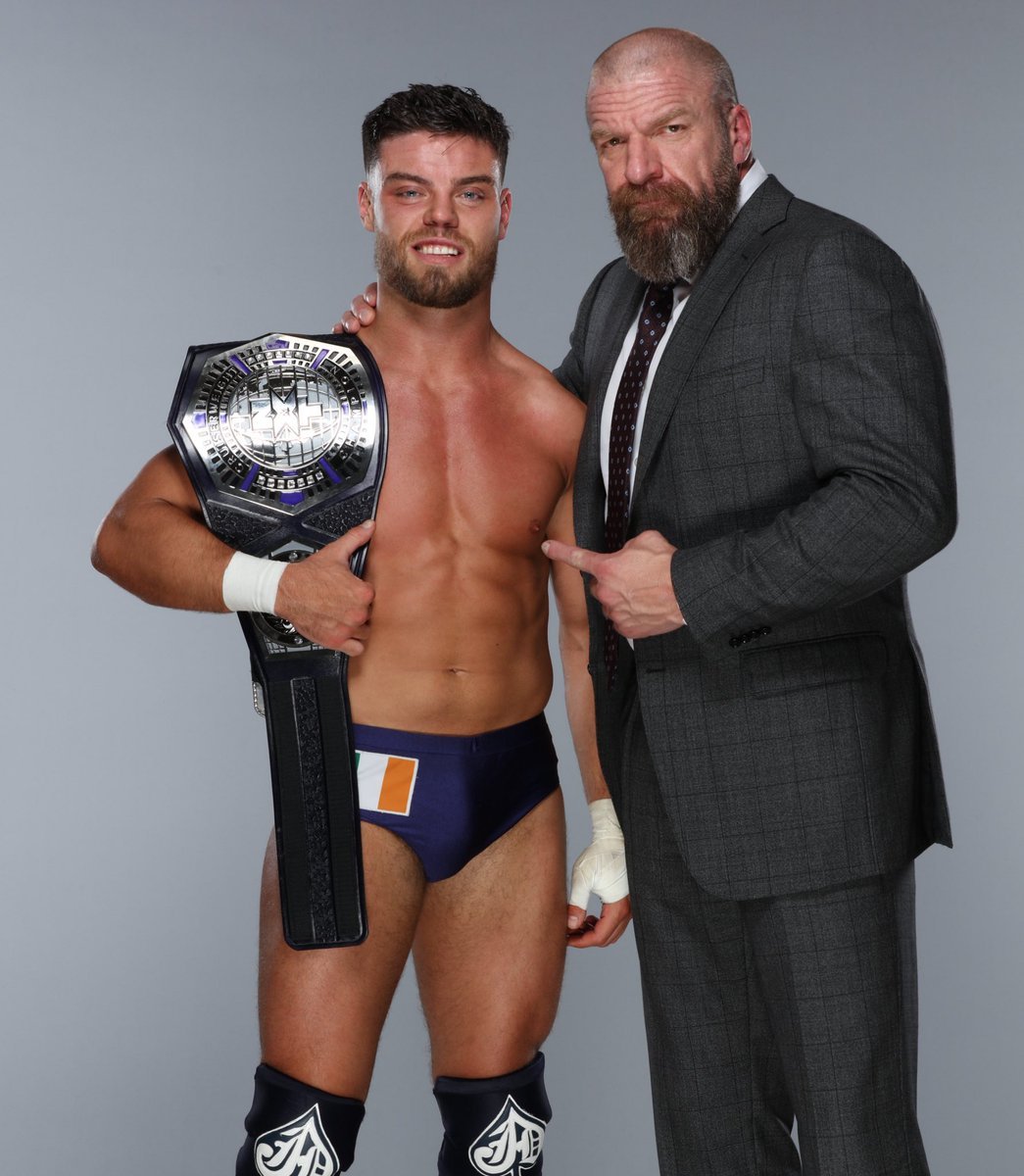 NXT UK superstar Jordan Devlin has had to relinquish the NXT Cruiserweight Championship due to the ongoing Pandemic. Devlin is in the UK and will not be able to travel to the US for NXT tapings for the foreseeable future.

Due to this William Regal announced that there will be a tournament to crown a new NXT Cruiserweight Champion. It is currently unknown who the competitors of the tournament will be.

Who would you like see enter into this tournament? Who do you think will win the tournament? Do you think Devlin should have had to release the title? Let us know your thoughts in the comments