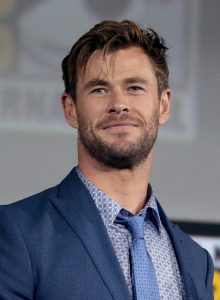 Netflix are currently planning a biopic about Hulk Hogan. Chris Hemsworth was asked by Screen Rant about playing the WWE hall of famer in the upcoming biopic. He was asked during an interview about his involvement in Extraction a movie set to be released on Netflix

Hemsworth said the following about the status of the project:

“I haven’t read a script yet, I know its being written now and worked on. I know very little about that. Its sort of in the process now.”

Hemsworth seemed interested in exploring professional wrestling via the film, noting, “I’m just fascinated by that world, and I think they’re pretty keen to show a side of the world that people haven’t seen before, I’m as intrigued as you are.”

The film will not focus on topics like his sex scandal or racial slurs, it wll focus instead on the origins and rise of Hulkamania. 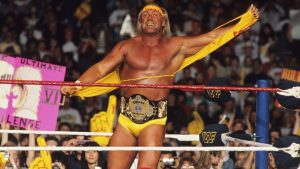 As mentioned the Biopic will be shown on Netflix. As well as staring Hollywood star Hemsworth as Hogan, it has been rumoured that Bradley Cooper has been offered the role of Vince Mcmahon.

The script is being worked on at the moment by the writer of Stronger, John Pollono and Scott Silver writer of Joker.

Behind the scenes Hulk Hogan wants to stay fully involved. He is on board officially as a consultant on the film as well as an Executive Producer alongside Eric Bischoff.