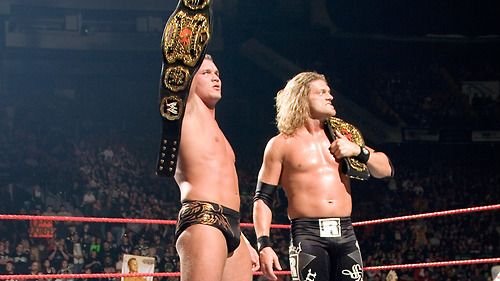 Edge as rumoured to have signed a new deal with a pretty good bonus and we now have details of his new contract. According to WrestleVotes Edges new deal will last for 3 years and he will be paid a significant amount. This means he would be around for years to come. 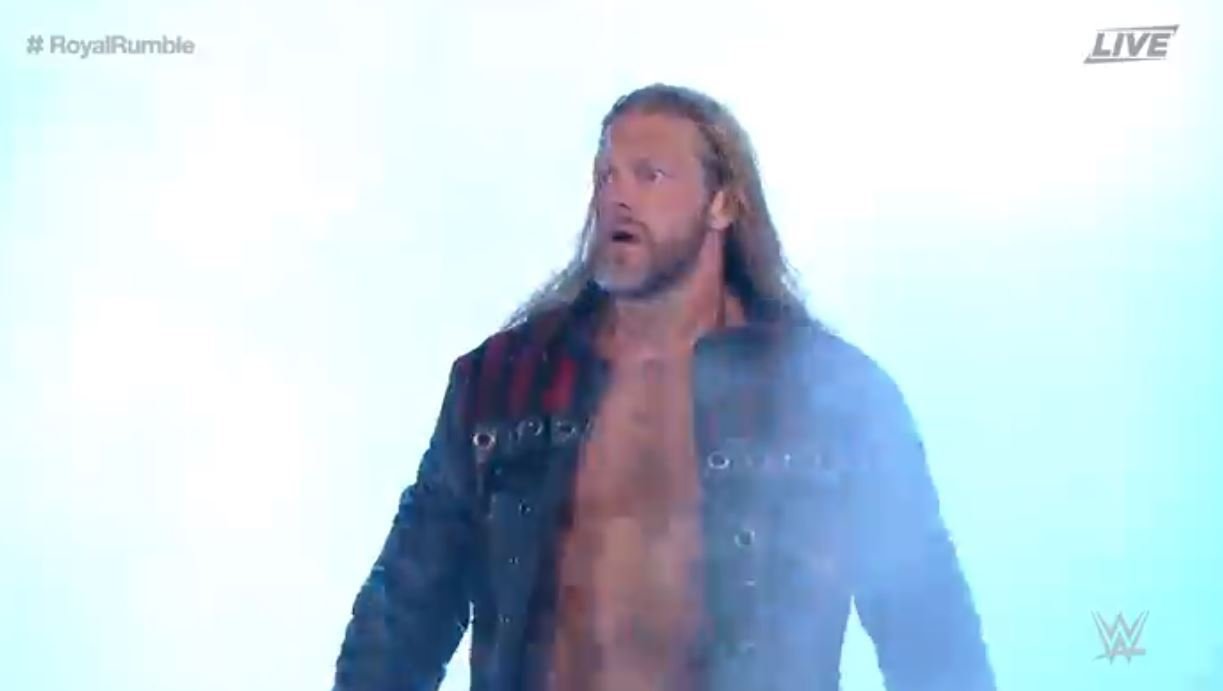 Edge retired after Wrestlemania 27 as the World Heavyweight Champion after being told by doctors that he had no choice as he couldn’t take bumps anymore. He cried announcing his retirement as we cried watching what we thought would be his last moments in a WWE ring. But now that he’s back the doors wide open to feud with all the talent he’s missed while being away. Our first guess? Going straight after Seth Rollins since he threatened to renewal Edges neck in 2015 unless John Cena brought back the Authority. Could we see Rated RKO Vs The Monday Night Messiah and his pal Buddy Murphy for the Raw Tag Team Championship? Hopefully sooner rather than later.