A WWE superstar has revealed on twitter that she has been dealing with a bout of facial paralysis known as Bells Palsy. 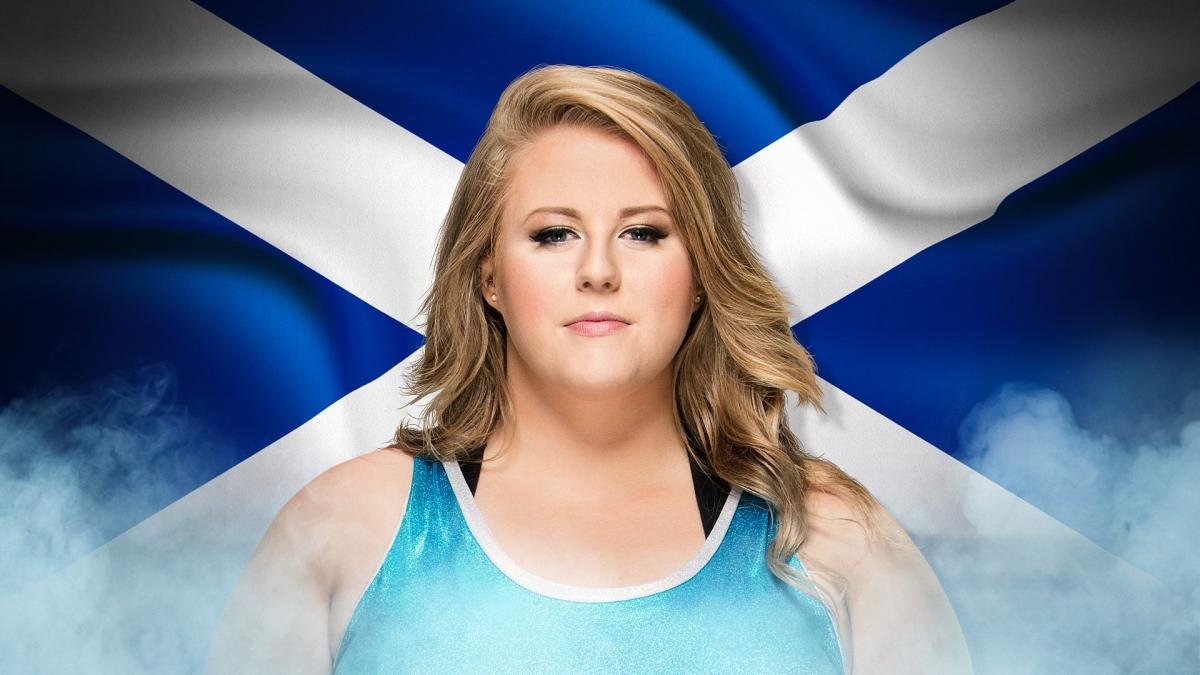 Piper Niven (also known as Viper on the independent circuit) has revealed on twitter that she has been dealing with a bout of Bells Palsy. Fortunately she seems to be in good spirits about the situation as she has joked about being able to do the people’s eyebrow for the first time ever as a result of the Bells Palsy.

On the plus side, I can now do a pretty smashing people’s eyebrow for the first time in my life so there’s that. 😂 pic.twitter.com/GzB3NwUqHr

She even has planned a heel turn that would incorporate an eyepatch. It’s good that Piper is looking at the humourous side of this. Piper debuted in the first Mae Young Classic and is currently signed to the NXT UK roster. Piper is currently scheduled to wrestle on the NXT UK Takeover II on the 12th of January 2020 where she will face NXT UK Women’s Champion Kay Lee Ray and Toni Storm in a triple threat match for the title. It is currently unknown if this revelation will bring about any changes to the match.

We wish Piper Niven all the best in her recovery and look forward to seeing her in the ring again.