After an 8 year hiatus from WWE the one, the only, John Morrison has resigned with WWE! 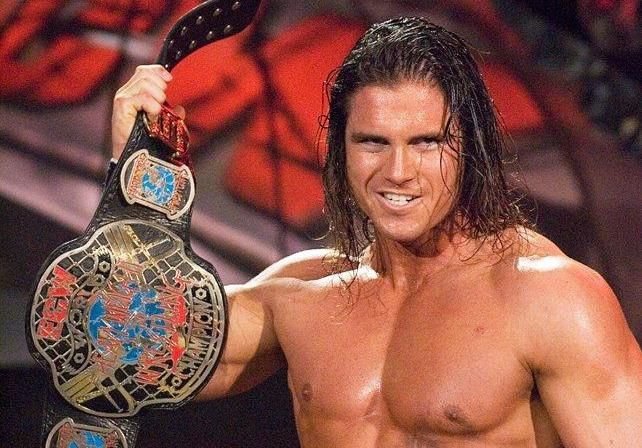 Morrison left WWE in 2011 and has been making appearances in Lucha Underground as Johnny Mundo, TNA as Johnny Impact and according to PWInsider will be returning to WWE as Johnny…..?

Where will he end up? Will he go to NXT to face off against Johnny Gargano to see who is the real Johnny Wrestling? Could we see him return to Raw and go after The Fiend? Or will he become Johnny Fox by going to Smackdown as part of the WWE draft to feud with?

John Morrison (formerly Johnny Nitro) is a former Tough Enough winner, ECW champion, Intercontinental Champion and Tag Team Champion. Could he be back to finally win the WWE Championship?

Where would you like to see John Morrison go to? Raw? Smackdown? NXT? NXT UK? Let us know your thoughts in the comments down below. Morrison had a great first run in WWE. We wish him all the best in his second run with the company.