It’s the birthday of the youngest AEW World Champion in history today and we at MostlyWrestling are looking back at some of the quite frankly crazy things that Chris Jericho has managed to get over throughout his career. 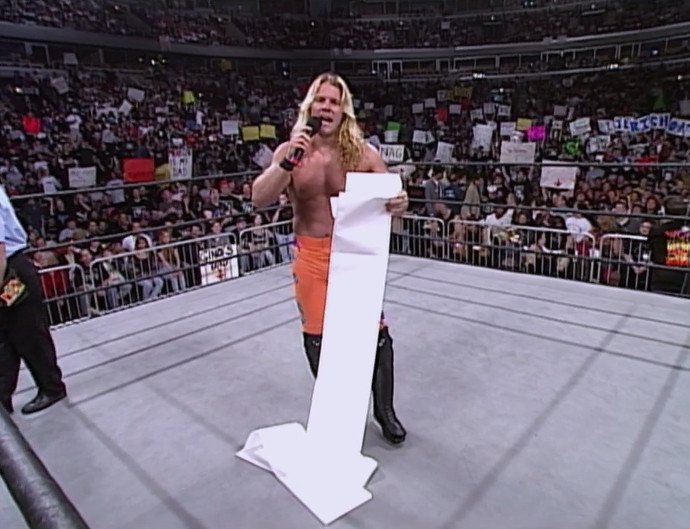 Many people forget the original List gimmick that Chris Jericho got over due to the rampant success of the second. Back in the Attitude Era we saw Jericho read out a list detailing all the holds he could use against an opponent. While there were some interesting ones most of them were armbars or variations of an armbar, which was amazing. 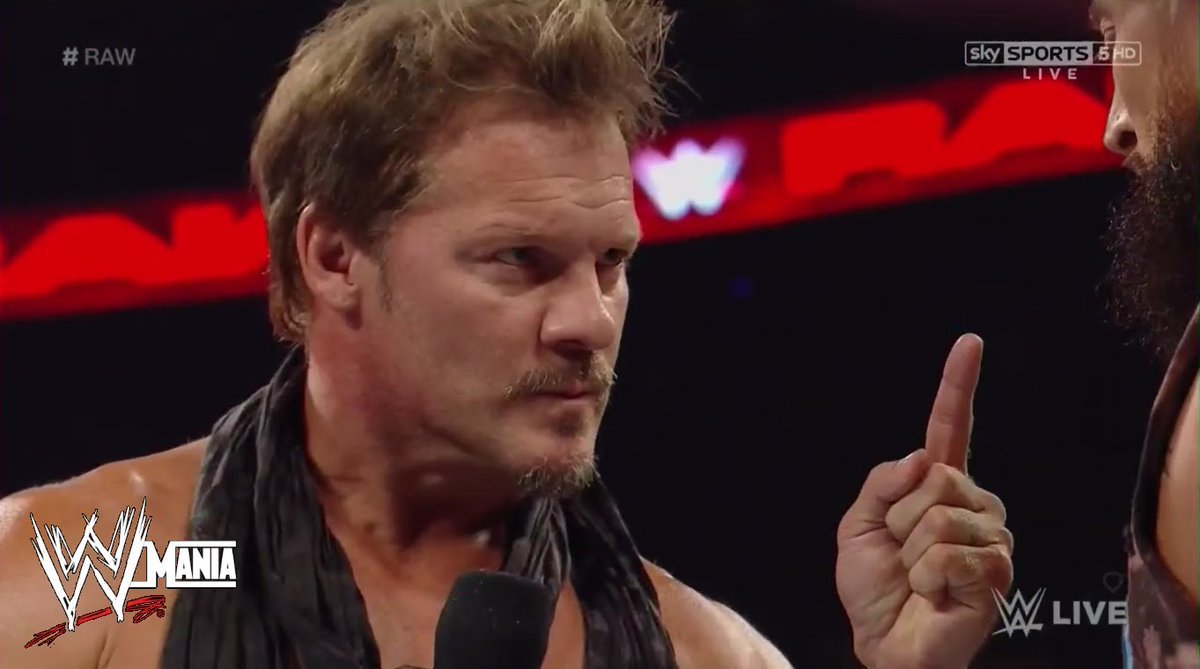 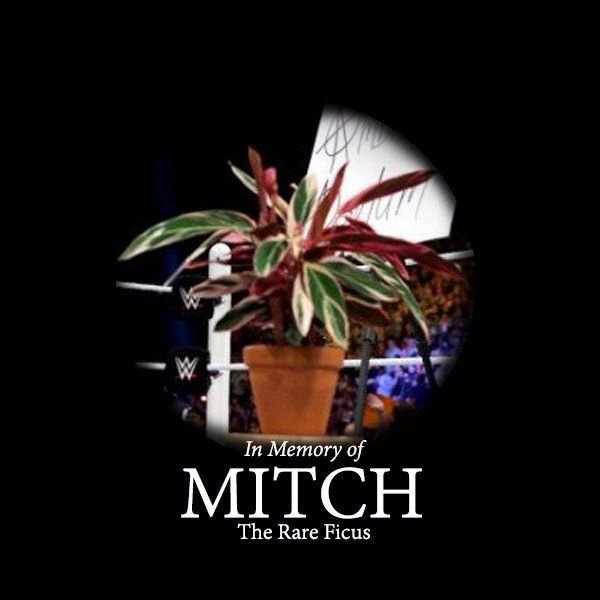 During his feud with Dean Ambrose and clearly during a phase where he was seeing what other ridiculous thing he could get over he and Ambrose decided that a potted plant would feature in their angle. The plant was named Mitch and would get chants from the crowd but it wasn’t long before Jericho would smash Mitch over Ambrose’s head. It is unknown if Mitch had a family but he will be missed by all of us. 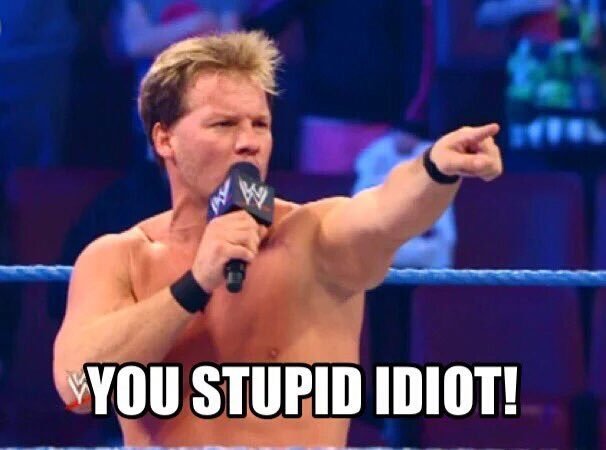 Jericho was on fire during his more recent run with the WWE and even got calling someone a Stupid Idiot over with the crowd to such a degree that people wanted to be called a Stupid Idiot from the man himself. 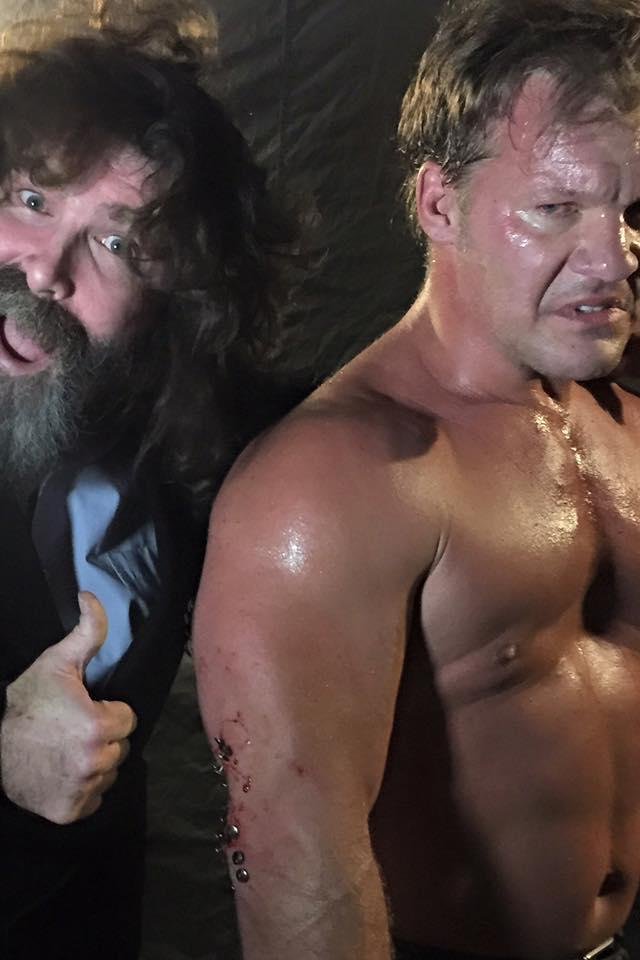 During the first and only Ambrose Asylum match there came a point when thumbtacks would be introduced to the match resulting in Chris Jericho having to get 69 thumbtacks removed from his arm and back. He would afterwords scream 69 tacks! Often with a tear in his eye as he relives the horror in his mind making the crowd cheer his misery.

At the height of his love for himself Jericho brought in the idea that he was a gift to us. He would come to deliver unto us the Gift of Jericho, Drink it in Maaaaan! And we would drink it in like we were dying of thirst. 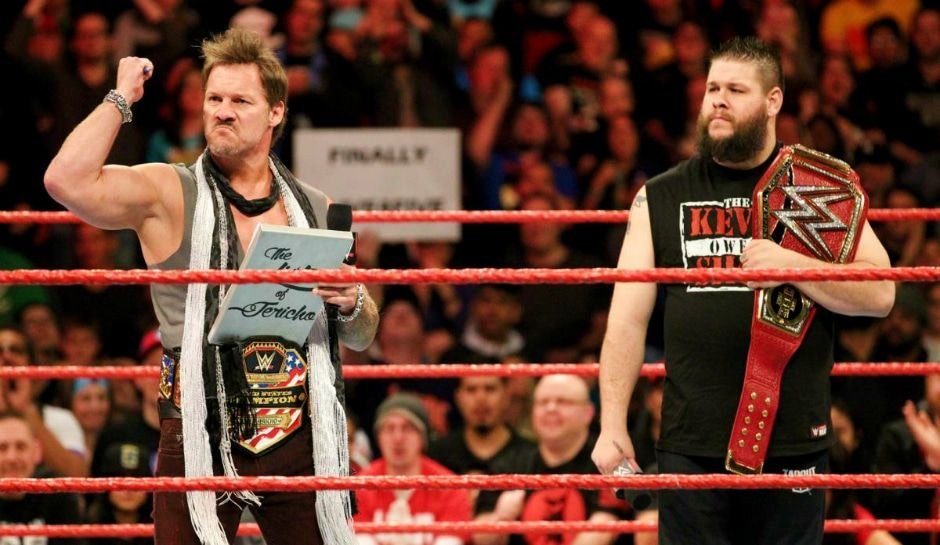 It had to be on here somewhere didn’t it? The idea of the List of Jericho is simple. Jericho would put any Stupid Idiot who he felt deserved to get……IT! He would tease the crowd and the wrestlers by asking if they knew what happens if they did anything to irritate him before yelling YOU JUST MADE THE LIST! This run was mostly alongside Kevin Owens before one of the biggest betrayals in WWE history occurred when Owens gave Jericho The List of KO at the Festival of Friendship.

8. Bit of the Bubbly 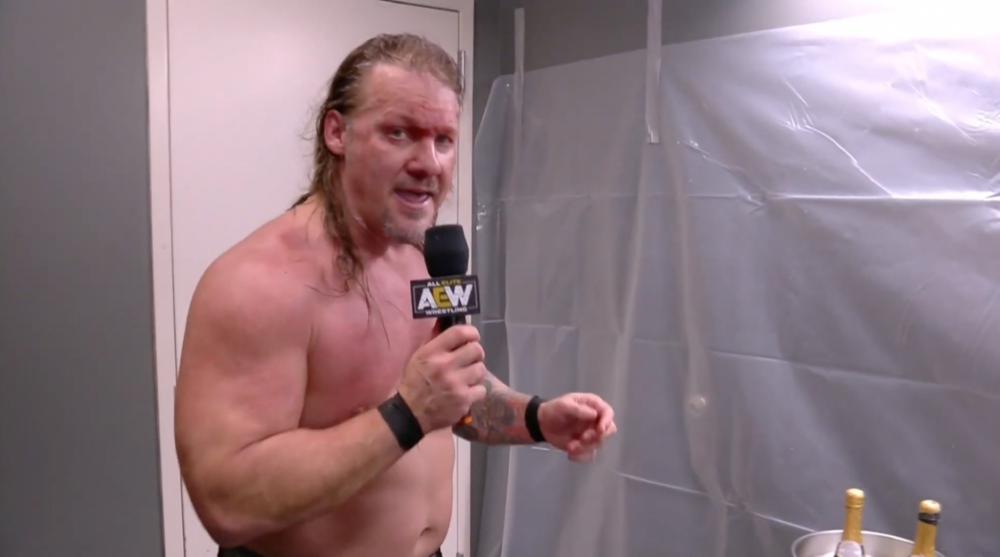 The most recent example of how Jericho can seemingly get anything over with the crowd. After winning his AEW championship he noticed a bottle of champagne and decided he would celebrate with “a little bit of the Bubbly”. Since then he has integrated this into his character of Le Champion and we look forward to seeing where it goes from here.

And that’s just some of our favourites that Jericho got over throughout his career so far. Did we leave out your favourite? Let us know in the comments below.