Due to the situation around the world right now WWE decided to make Wrestlemania into 2 days this year which effectively cancelled NXT’s Takeover that weekend. Since then they have had the matches that would have been on that Takeover over the past few weeks.

After this the next Takeover that was supposed to take place was NXT Takeover Dublin at the end of April which has now been pushed back til October and is subject to change. Last night on NXT however, DX (by way of William Regal) announced that the next Takeover will go backwards to one of WWE’s old Pay Per Views taking playing on people’s current circumstances. They will be airing NXT Takeover: In Your House on June 7th on the WWE Network. 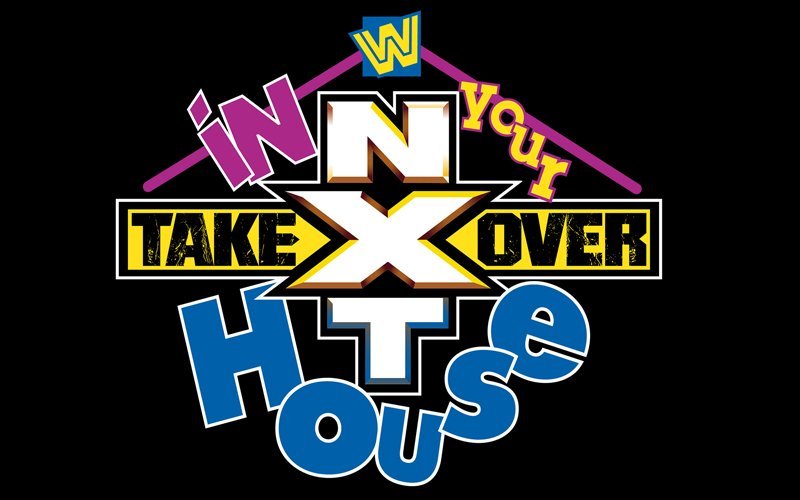 While there are no current matches announced we are excited nonetheless to see how NXT will put on a Takeover in an empty arena given they always have a special feel to them.

Are you excited to see this? What matches do you think will be on the card? Do you think there will be any title changes? Let us know your thoughts