With the cancellation of WWE 2K21 this year there was concern that we would not be receiving any new Wrestling games this year. Since then we have seen the introduction of WWE 2K Battlegrounds and the confirmation of an AEW game in the works with a few independent games being worked on aswell.

We suspected that would be it for the year in terms of Wrestling games being announced or released but there is yet another game in the works. A mobile racing game called WWE Racing Showdown. 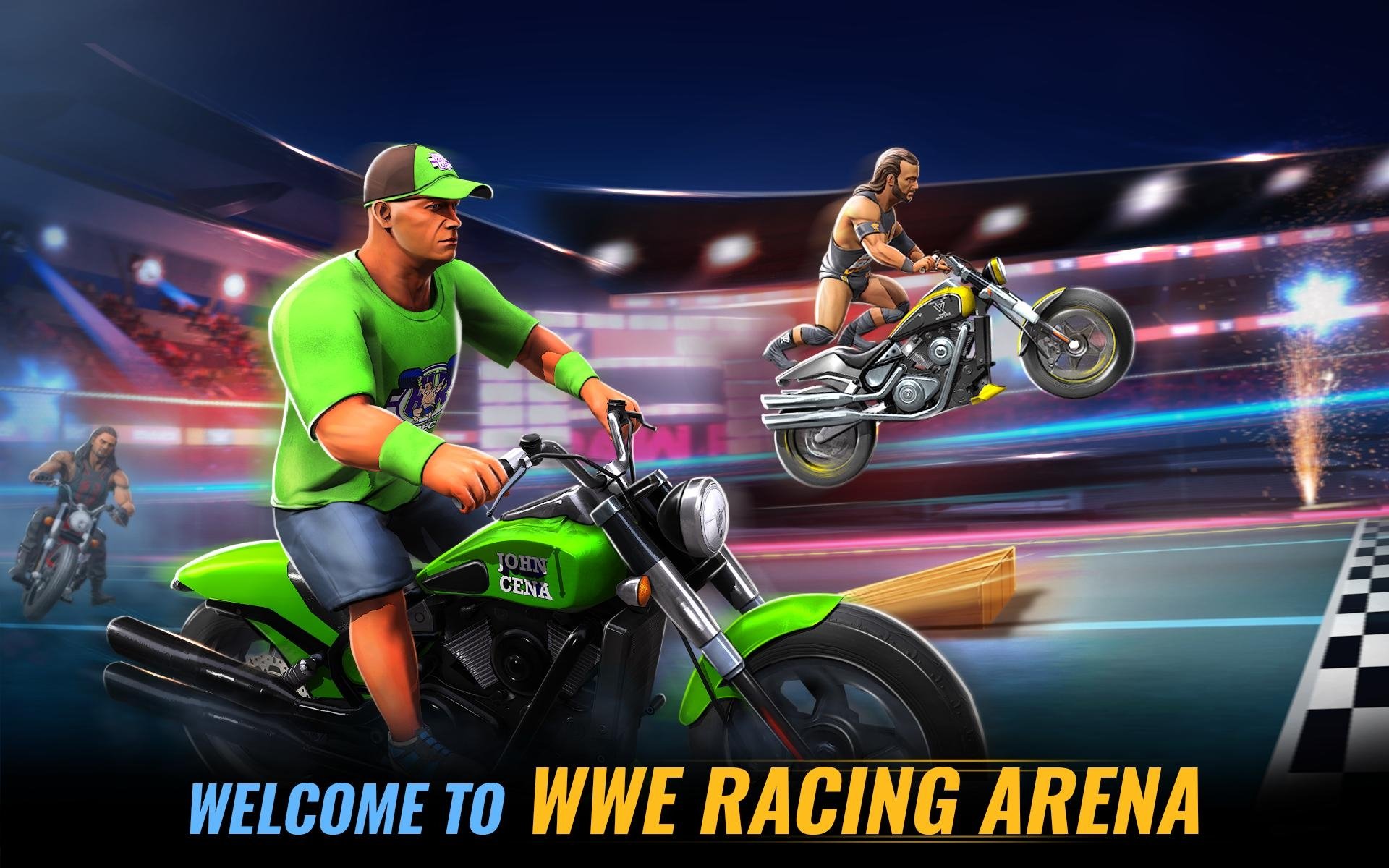 The game will feature Superstars racing to the end and feature them punching and kicking each other as well as performing finishers to knock each other off their vehicles. There appears to be a fairly diverse roster including legends like the Undertaker and John Cena while including modern day stars from Raw, Smackdown and NXT such as Roman Reigns and Adam Cole. There will be different modes including a Road to Wrestlemania mode. There also appears to be some form of customisation in the game.

This is the first Wrestling racing game since WWE Crush Hour in the early 00’s. However that game was more about vehicular destruction with its inclusion of weapons. 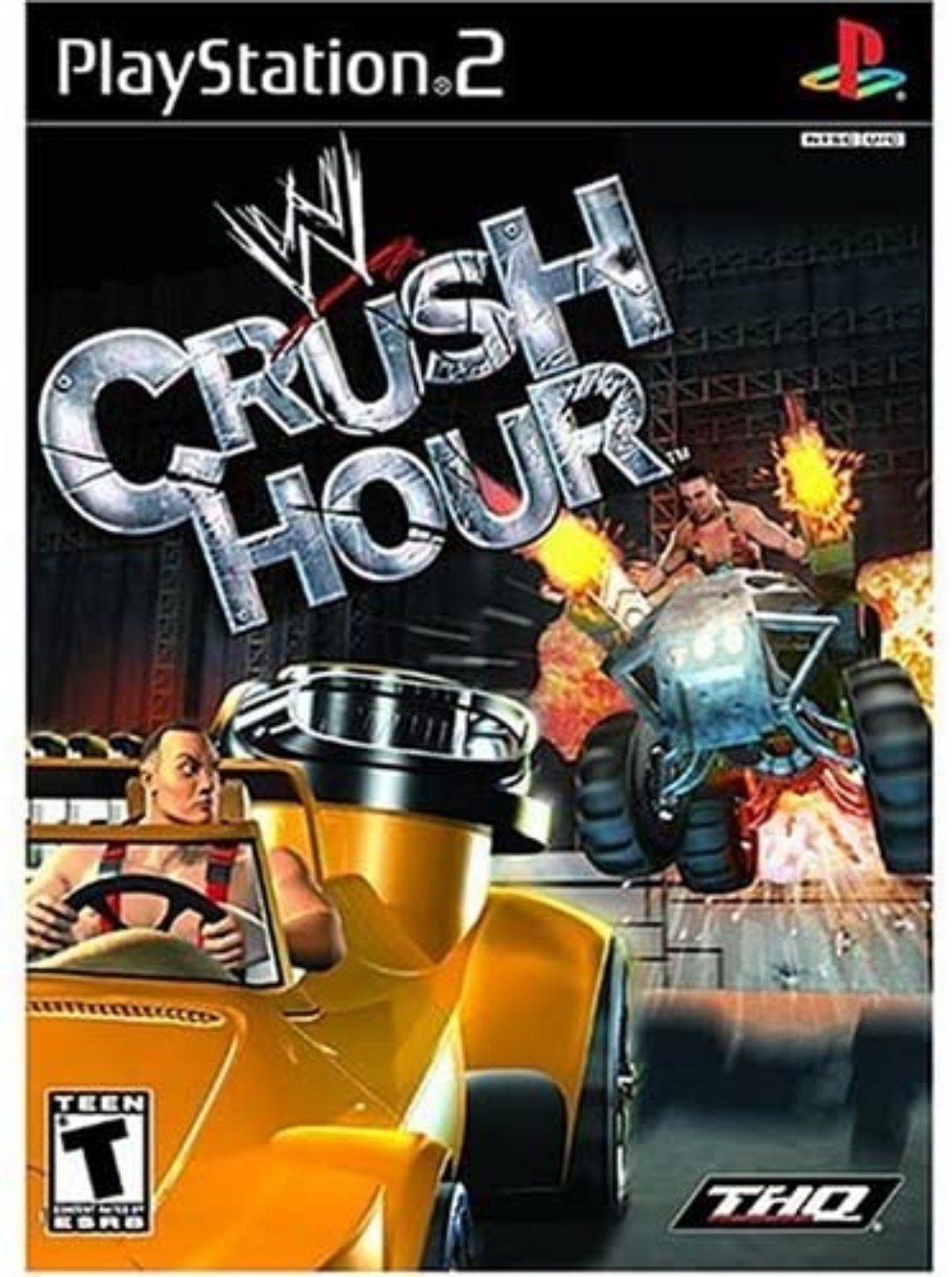 Will you be downloading WWE Racing Showdown when it releases worldwide? Who will you be playing as? Let us know your thoughts.