The Royal Rumble every year sees speculation about surprise shock returns as well as genuine shocking returns such as John Cena in 2008 and Rey Mysterio in 2018. Could the latest rumour be a miracle or too good to be true? 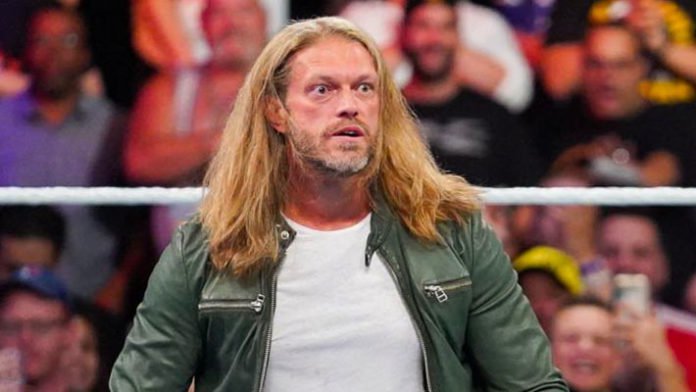 Adam Copeland better known as Edge has been rumoured to be returning to the ring. Edge has reportedly signed a contract with a “pretty nice upside” to it but at the minute it’s unclear what the contract entails. Edge retired from the ring in 2011 as World Heavyweight Champion following neck injuries putting too much strain on his body. Edge has been healing for 8 years now and has been doing his own stunts on TV. He even returned at Summerslam and got physical by spearing Elias.

That being said the look of relief on his face after he speared Elias showed that even he has concerns about wrestling again. Edge has denied that he would be returning to the ring and he shouldn’t return if his body isn’t able to. We’ve seen Daniel Bryan return to the ring after a career ending injury but Edges injury is different.

Would you like to see Edge return to ring? Would you like him to stay away from the ring and be healthy? Will the upside be Christian finally getting into the Hall of Fame? Let us know your thoughts in the comments