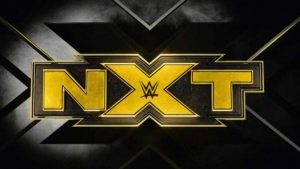 This time last week, we were still trying to catch up with all the WWE stars that we released on what has been referred to as ‘Black Wednesday’ more than 20 in ring stars from WWE were released along with producers and writers. NXT was not immune to cuts either as we seen many stars get the chop there too.

The reason for many was because they were not necessary for the main roster or there was a lack of creative plans for them.

Regarding NXT though, a source told Fightful there was a different reason to why many of their stars were released.

“The primary line of thinking in releasing NXT talent were people who had expressed their dissatisfaction creatively, or had long tenures there without plans.”

Stars such as Chris Hero or Kassius Ohno will likely do well after their departure due to having an established name and experience on the indies for many years before joining the blank and gold brand.