There has been been much talk since Smackdown live on Tuesday about the return of Sasha Banks. Bayleys title has been put in jeopardy this Sunday at WWE Extreme Rules where she is to defend her Smackdown Women’s Championship in a two on one match against Alexa Bliss and Nikki Cross. The natural reaction is to assume if Bayley is to keep her title then she will be helped in some fashion. Sasha Banks being the most logical choice, given the history the competitors have with each other but this theory has been thrown in to doubt given Sasha’s travels of late. 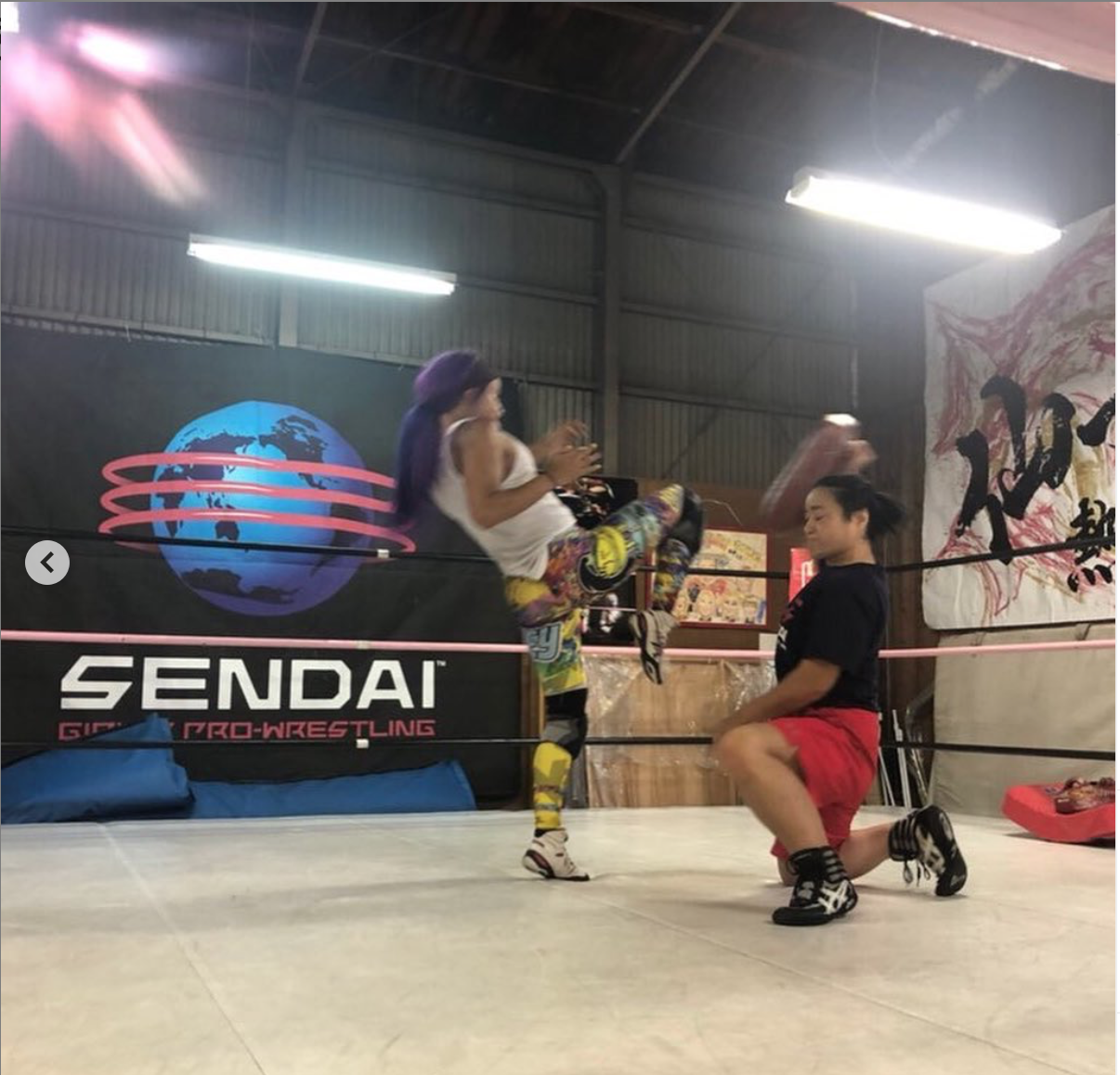 Pulled one of many recent pictures from the WWE superstars instagram (@sashabankswwe) shows she’s currently over in Japan with the duration of the trip unknown. With the information have, we’re inclined to believe that plans for Sunday do not include the former women’s champion and we may have to wait a while before she is back on our televisions.