It has been a busy year for the 16 time world champion, Ric Flair, and it has just got a whole lot busier. After dealing with medical issues earlier in the year and just this week it coming out in news that he is currently sueing WWE over “The Man” gimmick, Ric Finds himself in the news once again.

According to TMZ, Ric has boasted that he has signed a deal with the largest sportswear manufacturer in Europe, Adidas. 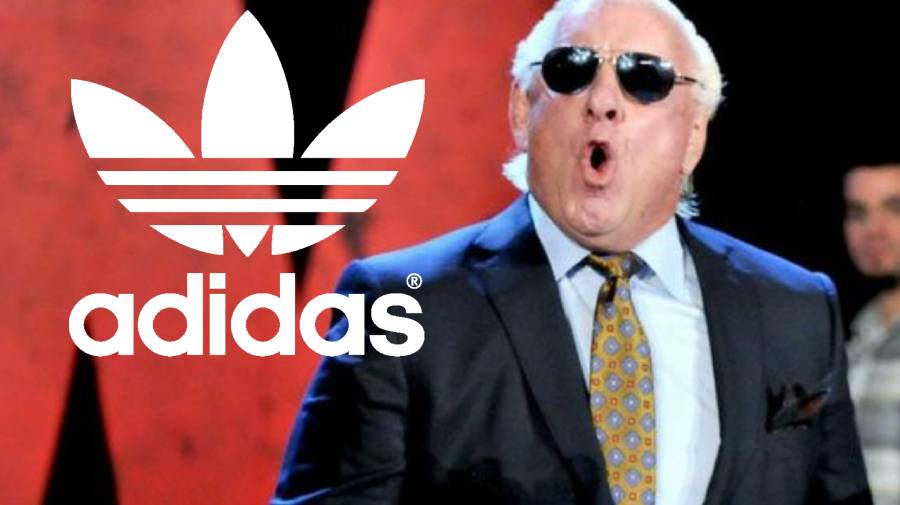 Ric clearly excited by the news was quoted as saying,

“Ready for the good news? Adidas thinks I’m ‘The Man.’

“I signed a deal with them, and we’re fixin’ to make Nike the second brand. OK? It’s not gonna be Air Jordan anymore, it’s gonna be Air Flair, and I can’t jump.

At 70 years old, the work never stops for Flair and we all can look forward to a new range inspired by the stylin’ and profilin’ son of a gun.

How many “Air Flairs” would you purchase?