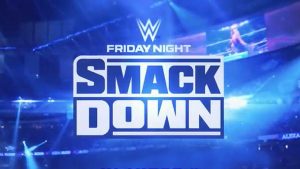 Last Friday WWE returned to a live episode of Smackdown at the performance centre instead of a pre-recorded show. There was still no live audience due to the ongoing Coronavirus pandemic. According to Showbuzz Daily. The show only drew an average of 2.187 million viewers this week.

This Friday nights show had the lowest audience since the show came to FOX. The final number is down from the overnight viewership that was released on Saturday morning, which was an average of 2.192 million viewers. This number is also down 5.6% from last week’s final SmackDown viewership of 2.317 million viewers for the post-WrestleMania 36 show.

In the 18-49 demographic SmackDown tied in ratings for #2 on network TV this week, with Blacklist.