With the Royal Rumble taking place tonight WWE have managed to do fairly well in keeping the surprises under wraps, sure there’s been speculation with people going to Houston for the event but it’s possible most may just be doing appearances. They’ve managed to avoid leaks, until now.


According to NoDQ.com the photograph below has been circulating around social media which was taken by a fan staying across from the venue which seemingly confirms the involvement of a star from WWEs past in the Royal Rumble match. 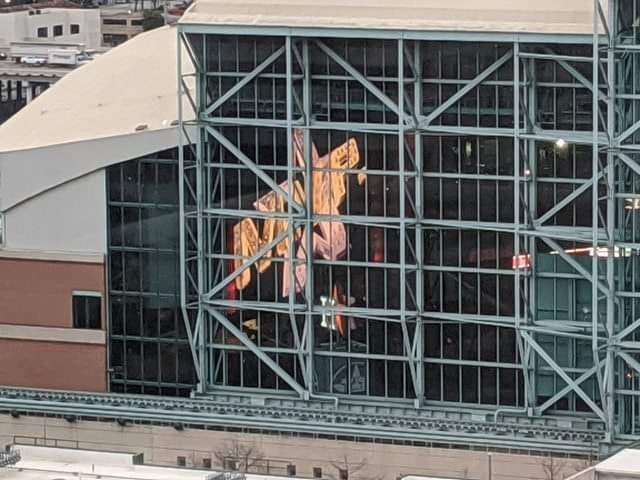 If you’re not sure who this logo is for then cast your mind back to the late 2000s where you would watch Smackdown and see one Montel Vontavious Porter also known as M.V.P. 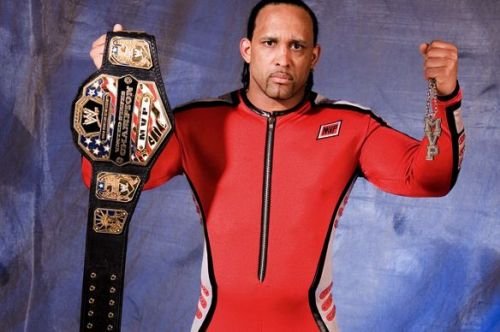 M.V.P has been staying in the Houston area for some time now so local fans will hopefully give him a big pop if he is one of the 3 remaining men currently unannounced for the mens Royal Rumble match. He has not wrestled for WWE since 2010 but has appeared on NJPW, Impact Wrestling and Ring of Honor.