We have not seen Roman Reigns in a ring at WWE since March this year. He was het to face Goldberg for the Universal Championship at Wrestlemania. Due to COVID-19 concerns, Reigns was replaced by Braun Strowman who defeated Goldberg to earn the title. 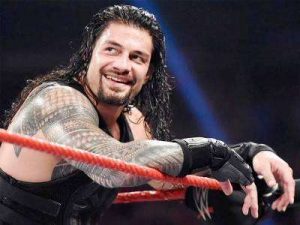 Brock Lesnar has not been seen since WrestleMania where he was defeated in the main event and lost his title to current WWE Champ Drew McIntyre. The former UFC star has not been involved in any rumours to return to the ring, until now. 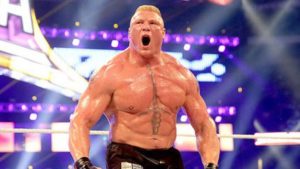 It is being reported by WrestlingNews.co that there has been speculation backstage at WWE that top stars like Roman Reigns and Brock Lesnar will be more willing to return now that the company have moved their TV to the Amway Center in Orlando. Here is what they said:

“There is now speculation amongst some people in the company that now that they are running shows at the Amway Center that this will open the door for names like Brock Lesnar and Roman Reigns to return. Even with the COVID-19 testing and safety measures, the feeling among some was that there was a higher chance for outbreaks inside of the smaller Performance Center building. Those concerns should be alleviated now that they are going to be running shows at the much larger Amway Center at least until late October.”

Vince McMahon has got to be feeling more optimistic about his company following the announcement that shows will now be shown from the Amway Center. This could mean ratings could return to pre-coronavirus numbers.

Surely with a move away from the Performance Centre, the introduction of the Thunderdome and the return or Lesnar and Reigns, the numbers must climb back up.