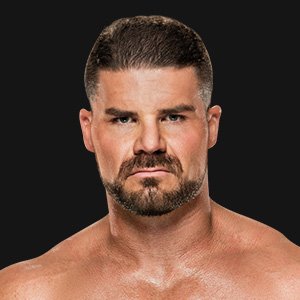 According to Ryan Satin of ProWrestlingSheet.com Robert Roode is the first man to test positive and fail the Wellness Policy. At this time it is unclear what he tested positive for. This is the first time that Roode has failed the test and he will face a 30 day suspension. This could be partially why Roode was not on Smackdown and his angle with Roman last week could have been done to write him off TV so Dolph Ziggler could continue the story with Roman Reigns and Baron Corbin.

Primo has been with the company for over a decade now and this is the first time he has failed the Wellness Policy. Primo’s most memorable run in the company was alongside Epico and Rosa Mendez in the early 10s (it still feels weird saying the 10s as a decade). Primo has recently been working with his father in Puerto Rico and it’s currently unclear how the suspension will affect that work.

We hope that both men will be back to normal soon and get any and all help they may need to get back in their feet.